How to Handle Negative Comments Online 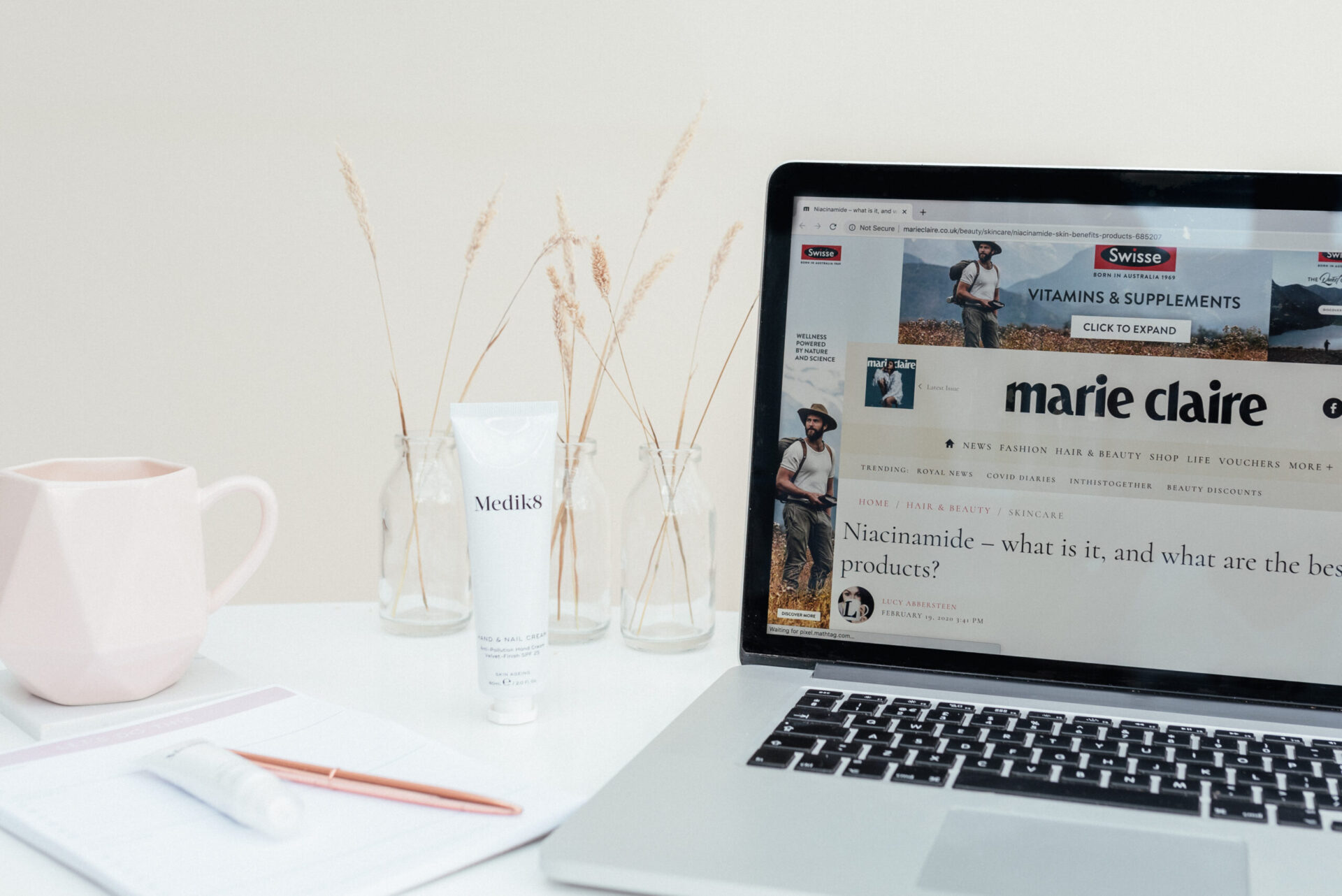 Negative online comments and reviews can present tough challenges for your aesthetic clinic. Knowing how and when to respond is critical, as you may cause more damage with a heavy-handed or defensive approach. Similarly, you should know your rights when it comes to defending your business from defamation and false claims.

A story in today’s Mail Online has brought this topic to the fore and I’d like to share some thoughts on the learnings for your clinic. In a nutshell, Mumsnet -the highly influential mum’s networking and discussion forum- have been  ordered by the High Court to hand over the identities of two members who had criticised the work of cosmetic surgeon, Dr Jesper Sorensen, within some of the forum’s discussion threads relating to a fat transfer procedure offered by this surgeon. These individuals had allegedly made negative comments about Dr Sorensen’s results. It is unclear exactly whether these remarks were truly defamatory in nature, or merely critical – we also don’t know whether these were genuine patients relaying their opinions and experiences, or individuals who hadn’t even been treated by Dr Sorensen. Without getting drawn into too much of a legal tangle given that we don’t know the specifics (as these threads have long been deleted off of Mumsnet) – here are some thoughts to consider:

When is it Defamation?
Defamation refers to the action of damaging someone’s reputation- through slander (a spoken falsehood) or libel (a published false statement) and whilst it is not illegal, it is still a ‘tort’ or civil ‘wrong’, which can be resolved through legal proceedings. If disparaging comments or written materials damage another businesses’ reputation to the point where actual or probably financial loss is incurred, then the party has grounds to sue for defamation per the 2013 Defamation Act.
I’m certainly not trying to say that what Dr Sorensen has done is right, or wrong given that we cannot know all the facts of the situation. However, sadly, media coverage doesn’t always worry about having all the facts, and people will be making up their own conclusions as to what they think of this Dr’s behaviour and approach. Those ‘negative’ comments on Mumsnet may have been entirely justified – or they may have been completely libellous – the problem is, all we are left with is a hornet’s nest splashed across the national news when in fact, a more measured approach to negative reviews might have mitigated the entire situation.

If you’d like to know more about the reputation management and issues management services we  provide, please contact us!